Finding Community in Local Markets of Burlington and Winooski, Vermont 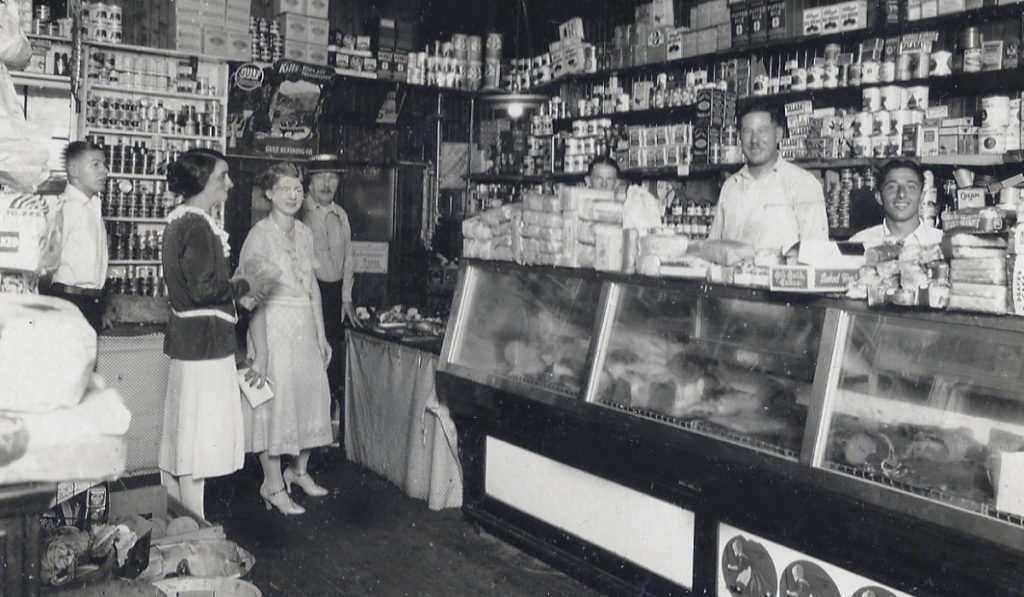 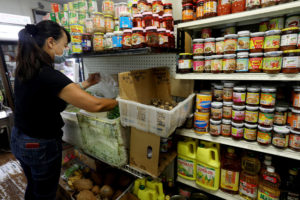 In the late nineteenth and first half of the twentieth centuries, neighborhood markets were everywhere in Burlington and Winooski, Vermont—on street corners, in the middle of blocks, even in living rooms. Before the automobile and refrigeration became widely available, people shopped daily within blocks of home, stopping at the butcher shop, the bakery, confectionary and fruit stands, and the variety food market. 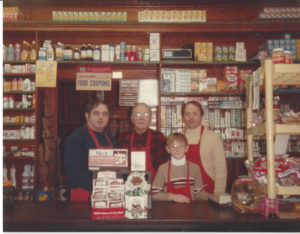 Three generations of the Kieslich family in their Burlington market. Courtesy of Sr. Marie Kieslich. 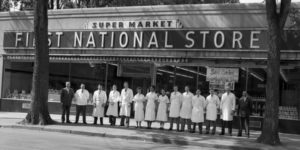 The arrival of chain supermarkets in the 1940s triggered a decline in small markets. Early arrivals like IGA or First National opened in the neighborhoods and thus remained part of the fabric of the community. By the 1950s many supermarkets opened in the outskirts, where large tracts of land allowed for sprawling buildings and parking lots. While small markets could not compete with the vast selection at supermarkets, they offered something else—personal service, social connection, and the specialty foods that reminded people of their heritage and culture. 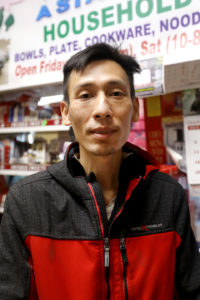 Template and the Template Project

In order to discover the original paint of the hall, a deep chip was removed from the wall and its cross section examined through a microscope, revealing each layer of paint. In this cross section from the hall, four individual layers of red paint were used to create the original wall treatment, followed by a single layer of modern white paint. The four original paint layers contained hand-ground pigments of various sizes, creating a depth in the color that was more like canvas painting than modern wall painting. As part of the restoration of the Eustis mansion, Historic New England hired specialized decorative painters to recreate the four layers of red in the hallway, restoring it to the original Pompeiian red.

Base layer of red paint.

A dumbwaiter was included in the china closet so that food could easily be sent from the kitchen upstairs to the night nursery where the three Eustis children took many of their meals.

The builders’ plans for the mansion indicate that was originally an elevator installed in the house, which would have been a simple cab that was used primarily for wood. An electric sawmill in the basement was used to cut wood to the proper size. The current elevator cab was upgraded in the early twentieth century.

This safe is located in the China Closet and would have housed the family silver and other valuable pieces. When the outermost door is closed it appears to hide a regular closet, but when opened reveals two different doors sets that lie beneath. The first is a faux wood grained metal door that locks with a key, and the second is a set of double metal doors, also faux wood grained, that open with a knob.

This telephone room was installed after the house’s initial construction when the Eustises replaced the Western Electric telephone that had been installed closer to the front door. As telephone conversations became more commonplace, the need for privacy prompted the addition of this tiny room.

This long rectangular table has served as a centerpiece in the entrance hall since the house was built. Its impressive carving is in the style of the Italian Renaissance, a popular source for design in the late nineteenth century. One of the most notable practitioners in this style was the Italian carver Luigi Frullini (1839-1897) who worked for many wealthy Americans, most notably completing the decoration of two rooms at Chateau-sur-Mer in Newport. The Eustises believe that Frullini carved the panels flanking the sideboard in the dining room.

A Reading from Homer Tap IMAGE for info
Hall Table
Template Uncovering the Original Paint
7:10 Template Discusses His Process
Coastal Scene
Back Back
Back
Thanks for signing up!