back
Where Am I?
Room Highlights 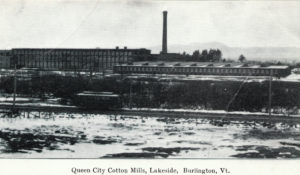 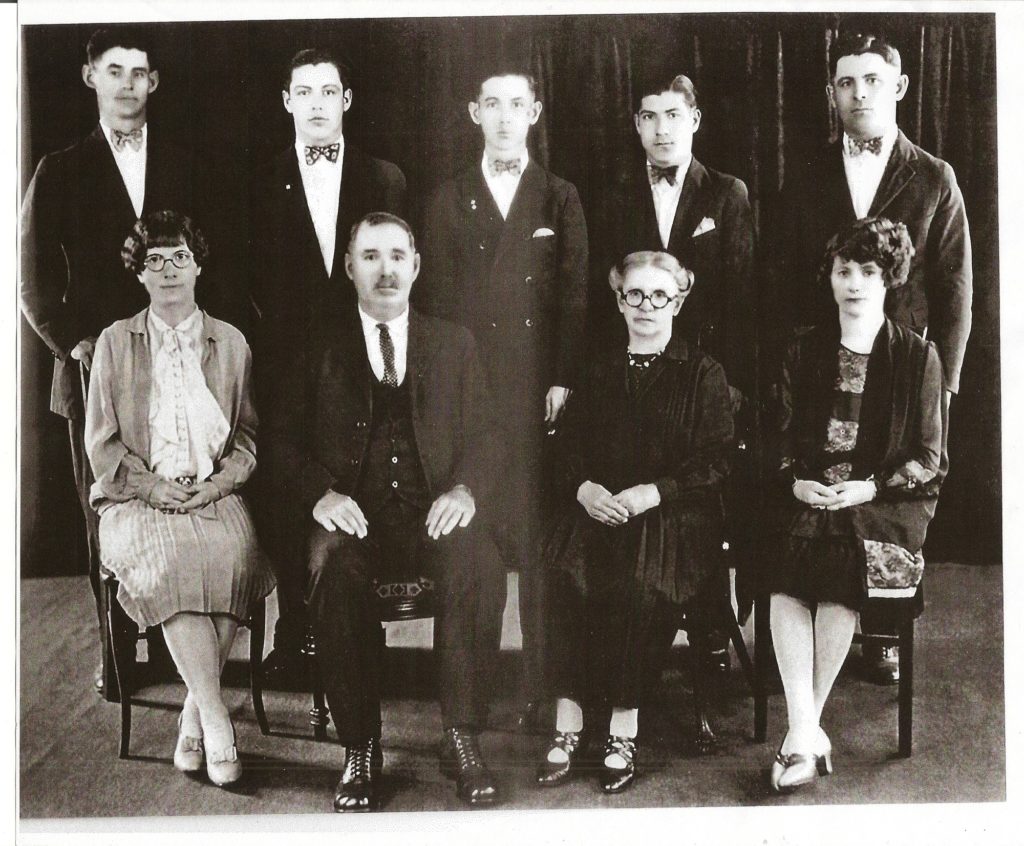 Louis and Victorine Danis with their children, c. 1935. At the back are Donat (second from left) and Arthur (third from left). 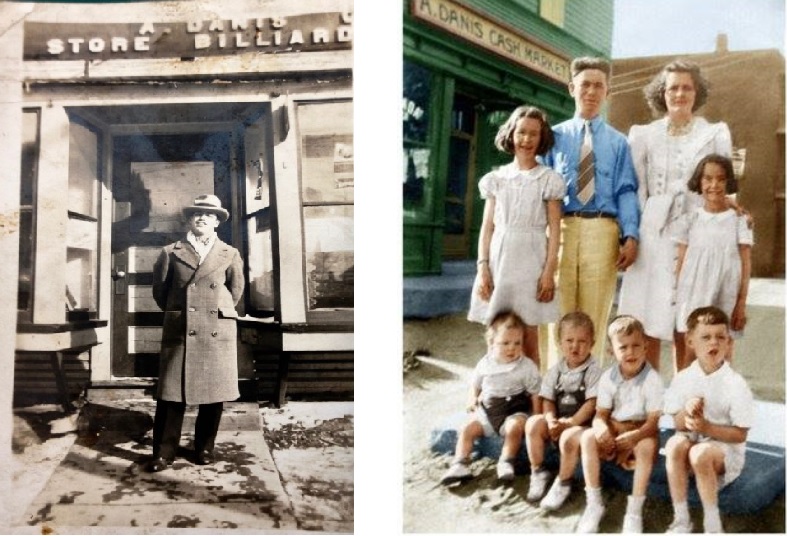 Template and the Template Project

A dumbwaiter was included in the china closet so that food could easily be sent from the kitchen upstairs to the night nursery where the three Eustis children took many of their meals.

The builders’ plans for the mansion indicate that was originally an elevator installed in the house, which would have been a simple cab that was used primarily for wood. An electric sawmill in the basement was used to cut wood to the proper size. The current elevator cab was upgraded in the early twentieth century.

This safe is located in the China Closet and would have housed the family silver and other valuable pieces. When the outermost door is closed it appears to hide a regular closet, but when opened reveals two different doors sets that lie beneath. The first is a faux wood grained metal door that locks with a key, and the second is a set of double metal doors, also faux wood grained, that open with a knob.

This telephone room was installed after the house’s initial construction when the Eustises replaced the Western Electric telephone that had been installed closer to the front door. As telephone conversations became more commonplace, the need for privacy prompted the addition of this tiny room.

In order to discover the original paint of the hall, a deep chip was removed from the wall and its cross section examined through a microscope, revealing each layer of paint. In this cross section from the hall, four individual layers of red paint were used to create the original wall treatment, followed by a single layer of modern white paint. The four original paint layers contained hand-ground pigments of various sizes, creating a depth in the color that was more like canvas painting than modern wall painting. As part of the restoration of the Eustis mansion, Historic New England hired specialized decorative painters to recreate the four layers of red in the hallway, restoring it to the original Pompeiian red.

Base layer of red paint.

In the nineteenth century famous paintings were often copied as prints and circulated to a mass audience. This is a lithograph after the British artist Lawrence Alma-Tadema’s painting completed in 1885 and now in the collection of the Philadelphia Museum of Art. Alma-Tameda’s career spanned more than sixty years during which he focused almost exclusively on classical scenes like this one, imagining the people and their surroundings in minute detail. It’s the attention to detail that appealed to proponents of the Aesthetic Movement who were deeply concerned with the artfulness of day-to-day objects.

Kieslich's Market Oysters Tap IMAGE for info
Brixton Halaal
Template Uncovering the Original Paint
Hall Table
A Reading from Homer
Coastal Scene Tap IMAGE for info
7:10 Template Discusses His Process
Back Back
Back
Thanks for signing up!