Generations and cultures mingled in the blocks around Izzo’s Market. Italian, Jewish, and Lebanese markets operated doors away from each other, with neighborliness more often the case than competition. Louis and Concetta purchased a row of houses and apartments extending from the market at 38 Pearl Street to their house at 58 Pearl Street. Their children and their families occupied apartments within these buildings. Three generations of the Lebanese Allen family lived in one of the buildings, as well, and operated a barbershop and ice cream store on the street level. The children spent their days on the streets, shooting marbles, playing basketball and baseball in backyards, trading baseball cards, and venturing to Battery Park on Lake Champlain for wiffle ball games. 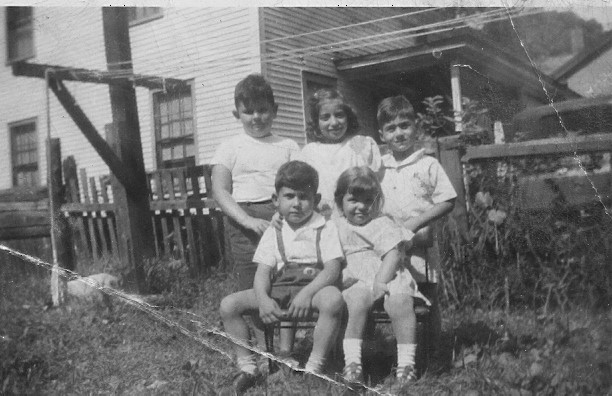