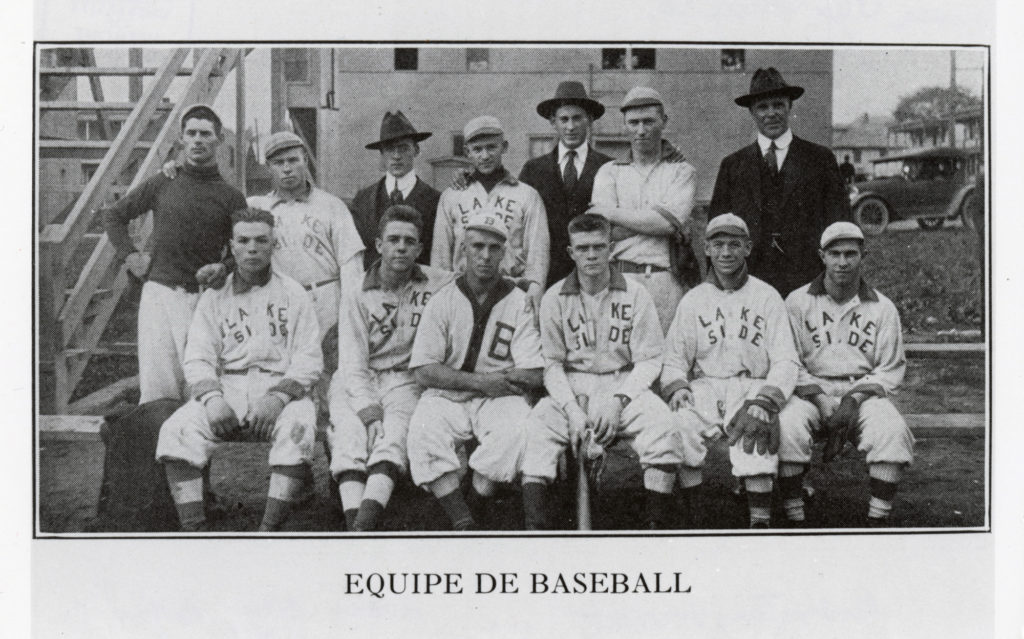 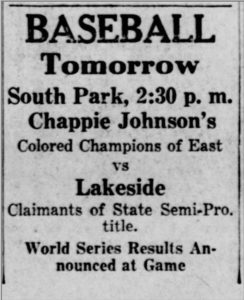 Baseball was a favorite pastime in Lakeside. On summer nights, porches overflowed with spectators as the Lakeside 9, a team organized by the Queen City Cotton Company, played against local teams sponsored by businesses like the American Woolen Mills in Winooski and the Wells-Richardson Company in Burlington.