He was the most even-tempered, friendly guy and I thought what I liked about him so much is– as a kid, I would talk to him and he’d actually listen to me and he’d pay attention to what I was saying, and he was just that way. Everybody walked in the store would visit with him and he made a good neighborhood center point. —Michel Allen, Lebanese neighbor and friend 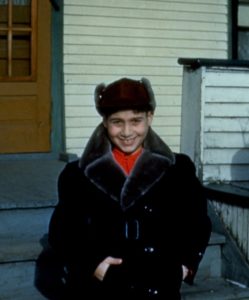 Neighborhood kids wandered in and out of George’s Market as if it were a second home. Georgie George was a man who really listened, not just to adults but also to children. Here they picked up potato chips, Devil Dogs, sodas, even peashooters and boxes of peas for neighborhood wars. 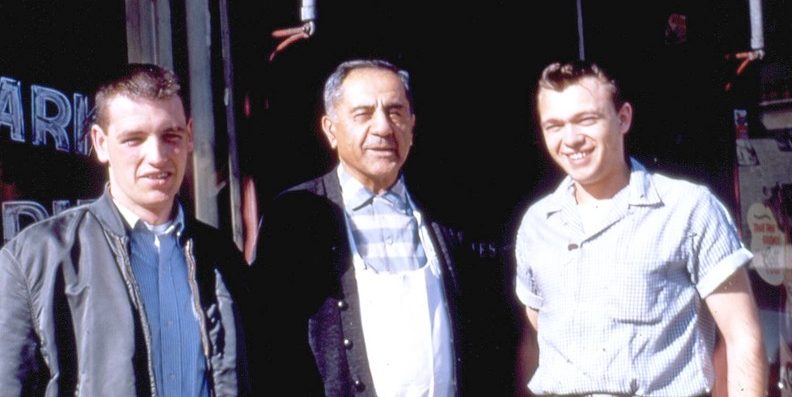